You asked, we built: Introducing Teams 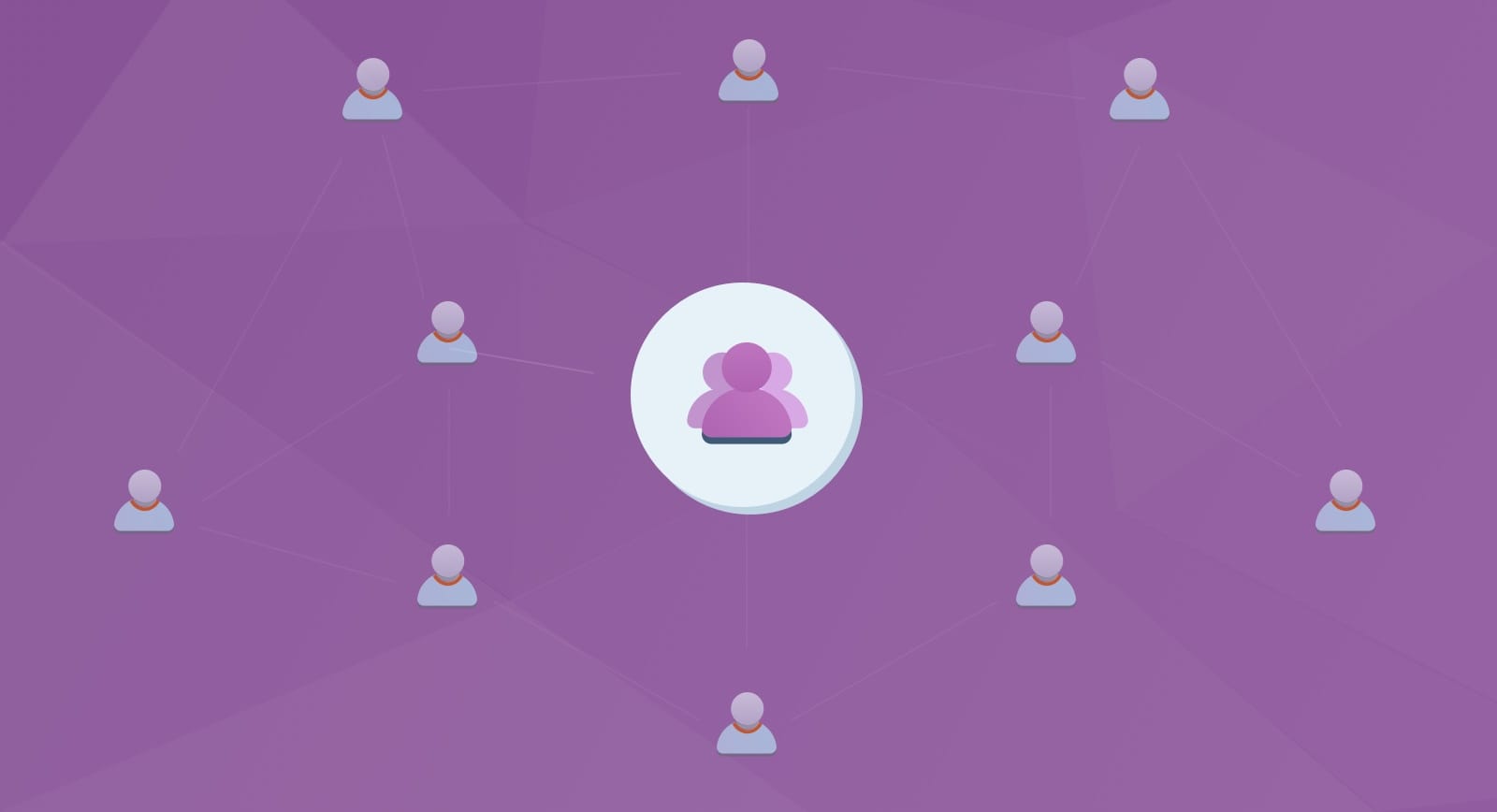 Managers of the world rejoice! We’ve just released an awesome new Timely feature which makes managing employees so much easier, and we’ve creatively named it “Teams”.

Teams lets you organize your team members into useful groups. It’s super helpful if you have more than 20 users in your company, or want to easily be able to manage different teams simultaneously.

Now you can quickly create a report filtered on one or more teams. This is ideal if you want to see how much time, say, your Customer Support has worked in any given week.

Before, you would have had to filter all your users and individually pick those who belonged to that team. We know – it was dumb, cumbersome and time wasting, and we hope this new feature more than makes up for it!

Teams is also really helpful where you just have a massive unstructured list of users in Timely.You can now turn your meaningless list of names into logical groups to suit specific purposes. For example, you might want to quickly pinpoint timesheets for certain employees, or just cluster contractors and permanent employees separately for easy management. This is now so much quicker thanks to Teams.

How to set up teams

You can find Teams under the “Users” tab in Timely, and it’s available for all customers on the Company and Enterprise plans. It's currently live in Timely web and desktop apps, and we’ll be rolling it out to iOS and Android in time. Did we do it right? A huge number of you have been requesting this feature, so we’re confident it’s really going to supercharge your team management in Timely. But as with everything, let us know how you find it! We’ll soon be adding more powerful reporting for Teams, and a few features which make it easier to manage large teams. If you have any pointers on how we can make Teams better, shoot us a message and we’ll endeavour to get it out with the next release. That's all folks! 🙏🏻 We'll be back soon with some cool new time wizardry.