6 hour work day: should we be working fewer hours? 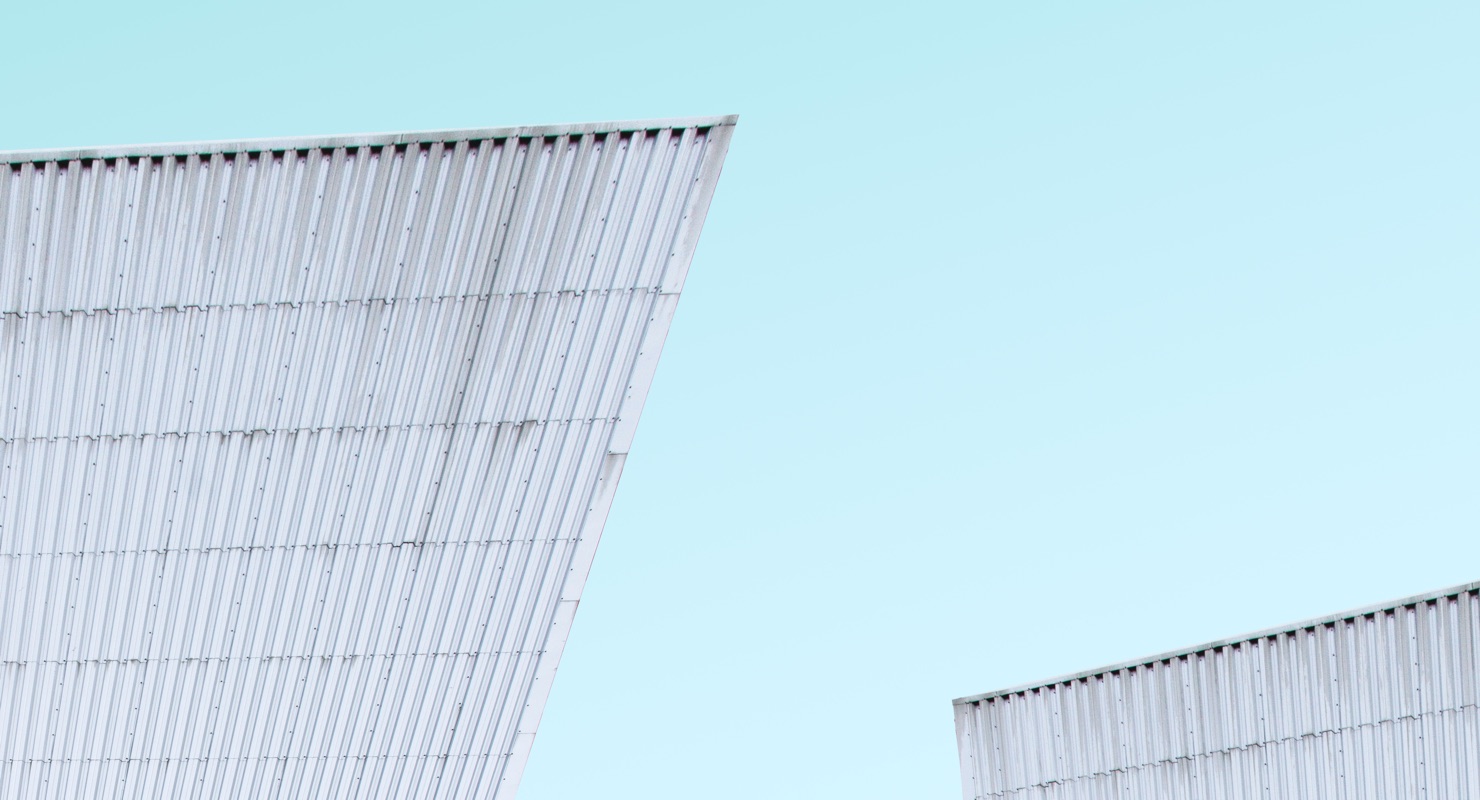 For most of us, working eight hours a day, five days a week, is par for the course. It’s what grown-ups do – it’s the reality of modern life. And even though many of us no longer work the typical 9–5 shift, the majority of us still end up clocking in eight hours a day, at the bare minimum. But who decided eight hours was the “right” amount to work? And why are so many of us working more when plenty of studies suggest we should actually be working less?

The first thing to note is that for many people, the eight-hour day is actually a myth – putting in extra hours (often unpaid) has become the new norm in companies around the world. A culture of “hustle” has emerged that glorifies long hours and wears “workaholic” as a badge of honor; a culture where people stay late simply because other people Are, they feel it’s expected, or just want to be more visible – not because they get more done. In the US, one Gallup poll found that the average American actually works closer to 47 hours each week – and that 18% of workers clock in a substantial 60-hour week. Across the pond, Brits work almost two hours more than the EU daily average – yet are somehow significantly less productive than their European neighbours. While on the surface it might seem odd that people who work longer hours are less productive, when you look at the reality of our attention span, it makes sense.

Our attention is a limited capacity resource, meaning few of us can maintain uninterrupted productivity for a full eight hours. One study of nearly 2,000 office workers in the UK found that the average worker was actually only productive for about 2.5 hours a day. They might be in the office for over eight hours, but Brits spend up to five hours doing anything else but work, a study by Ginger Research found. People can’t focus for that long, so after a while they tune out, and pass time before they’re ‘allowed’ to leave by talking, working on low-value shallow tasks or browsing the web. So we know that working longer hours doesn’t necessarily lead to more output from workers – and can actually breed that unrewarding ‘hustle culture’. This is something the aforementioned study picked up on: 45% of respondents admitted they stay routinely late because everyone else does, and 12% said they work overtime just to look busy. Most revealing, however, was the fact that 64% of respondents thought they could do a day’s work in a shorter amount of time.

The risks of working long hours

So why are we still working so many hours? Aside from the reality that humans aren't designed to maintain productivity for eight hours straight – and trying to do so leads to wasted time and money – there’s another reason why “longer” doesn’t necessarily equal “better”. This is the inescapable fact that working long hours seriously increases the risk of burnout, and comes with negative consequences for both mental and physical health. In the US, employee burnout has reached its highest ever levels, with a Gallup poll showing that two-thirds of US workers feel burned out. In countries like the US and the UK, overwork, anxiety and exhaustion have become the new norm – which is nothing to be proud of. From a business perspective, aside from risking an employee’s mental and physical health, working long hours also affects the quality of their work. Other countries have shown that cutting work hours isn’t just good for morale; it actively boosts engagement and productivity too. So what are some different ways we could all work less?

Alternatives to the eight hour day

It’s important to remember that however a company decides to approach working hours, it’s only part of the productivity picture. Adjusting working hours needs to be supported by championing other productivity initiatives. These include enabling employees to prioritize important work (which they actually enjoy) over low-value tasks that have little return by outsourcing menial jobs. It also means encouraging people to put real effort into their downtime, and leading by example by disconnecting fully from your work; if you’re on vacation or taking a day off, don’t check or respond to work emails. Rest means rest! Above all, whatever our working hours, we all need to be smarter with how we use them in order to maximize our productivity. That can include: time blocking our days to keep ourselves focused and accountable; putting what matters most first in our schedule; taking regular productive deep work breaks to give ourselves a cognitive breather; and becoming conscious of how we waste our time. People shouldn’t feel obliged to spend all day in the office just to prove a point; rather, they should be trusted that they know how they work best.