Does having less time make you more productive? 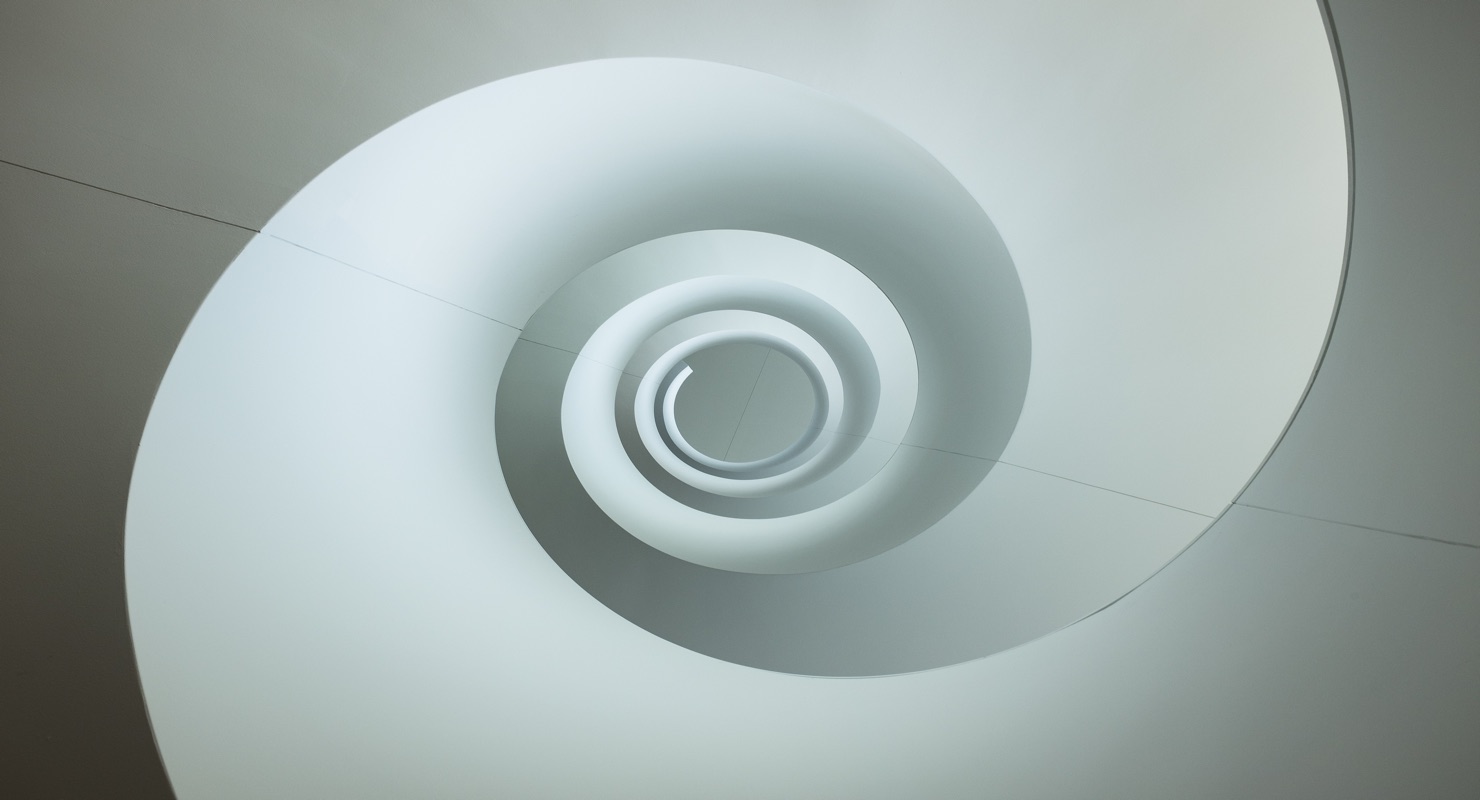 If you could work fewer hours – or fewer days a week – but still do the same amount of work you do now, would you? Most of us, without hesitation, would say “yes”, but doubt whether our managers would be as enthusiastic. But while the four-day work week and four-hour work day can strike us as a rather bold, exotic idea, for many companies they are already a reality.

But is it really possible to do the same amount of work in a significantly reduced time? If so, does it mean we’re currently not working hard enough? Or does having less time actually make you more productive?

The case for working less has received its fair share of empirical probing and investigation – most recently crowned by a high-profile study from Perpetual Guardian. Last year, the Kiwi investment advisory and estate planning company trialed a four-day work week over a two-month period, where staff worked four eight-hour days but still got paid for five. Company founder Andrew Barnes wanted his team to enjoy a better work-life balance with more downtime, and – to his employees’ delight – the experiment was a huge success.

Whereas before the trial only 54% of staff felt they could efficiently balance their work and personal lives, this number soared to 78% following the experiment. Scientists gathered data throughout the study and found that stress levels also dropped by 7%, stimulation and commitment were boosted, and overall life satisfaction rose by 5%. Yet, as pioneering as this experiment may seem, it didn’t actually find anything new.

Multiple studies have already found that the connection between hours worked and productivity is pretty flimsy; even back in the 19th Century, both Charles Darwin and Dickens apparently only worked for four hours a day. In Europe, Brits work some of the longest hours, yet their productivity trails behind those of their neighbors who work fewer hours (France even made it illegal to expect staff to answer emails outside working hours).

Studies have also shown that scientists who work 35-hours-per-week are half as efficient as those who work 20-hours-per-week. There’s less and less room for debate on this topic: working more hours doesn’t guarantee actually doing more work. So how is it possible to do more work in less time?

The psychology of attention

As humans, our brains just aren’t equipped for hours and hours of deep work. We can usually manage between four to five hours of meaningful work per day – any more than that and our brain starts looking for a release: cue mindless social media scrolling.

Just because most of us work seven to eight hours a day doesn’t mean we’re immune to this; we just spend the extra hours replying to email or making calls, or blindly ploughing through tasks that make us feel like we’re being productive. So essentially, these extra hours are really just wasted hours.

Social norms dictate that we should spend most of the day at work, so we can’t just do five hours and leave. But when you have eight hours to fill, there’s no incentive to be speedy or efficient. This is known as Parkinson’s Law, a theory that states that ‘work expands to fill the time available for its completion.’ Conversely, when we know we have limited time, we have the impetus to work hard, to push ourselves to do as much as we possibly can.

Towards a more productive everyday

The advancement of AI technology is already helping us redress the balance and cut down our hours. We can now automate many low-level or boring jobs, freeing up more time to focus on productive work – but it shouldn’t end there. We already know that working too much can lead to insomnia, stress, anxiety and many other serious health problems. Furthermore, having more time to spend doing things you enjoy makes you happy, something that’s strongly linked to productivity; one recent study found happiness boosted productivity by 12%.

So if you want to work less but do more, where do you start? The most important thing to do is to gain insight into where your time is really going. You need to understand your own behaviors, workflows and routines – find out where time is syphoned off from you, where you unconsciously waste it, which tasks get in the way of your real work, and when you’re most productive.

Automatic time tracking tools can show you all of this without any manual input, so you don’t have to waste time getting to the bottom of your own productivity. But you should also try and cut down on the multitude of low-value, unproductive tasks that saturate your day. Outsourcing work is the best place to start.

The bigger issue – setting a new industry standard for working weeks – requires an enormous societal shift and will take longer to realize, no matter how convincing the results. In the meantime, we can all conduct our own productivity experiments and try and make our time more accountable. Why work harder, when we can just work smarter?

The original version of this article was published in
February 2019
It was most recently updated in
November 2022
Related articles
No items found.
Try Timely today!
Discover the power of Timely's automated time tracking now!
Get started →
Capture every billable second in your business
30 people or more? Get a personalized introduction to Timely.
Accurately billing
Project profitability
Strict anti-surveillance policy
Designed by vikings in Oslo, Norway 🇳🇴