Does time exist? Carlo Rovelli and the quantum response 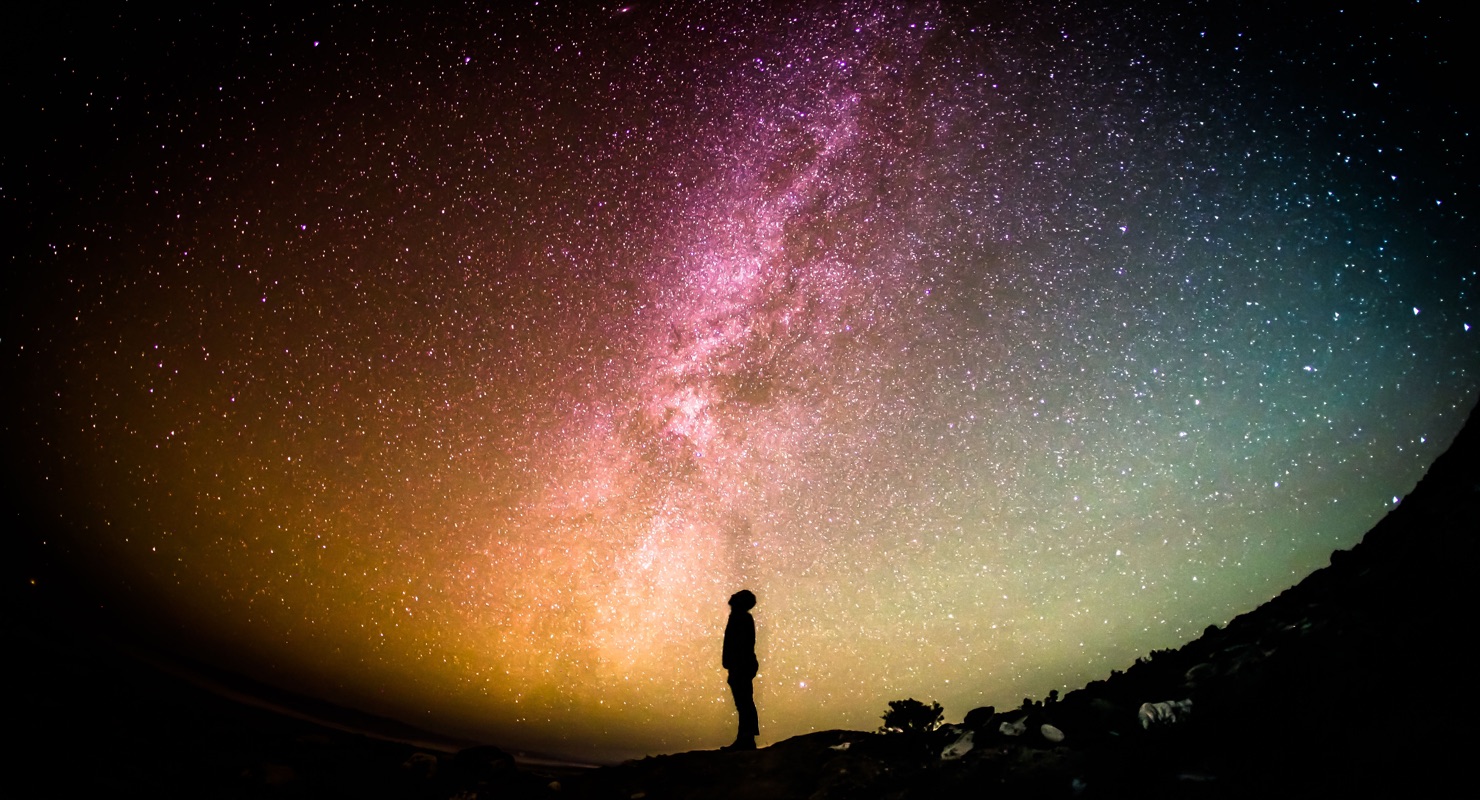 “This distinction between past and future is not present in the basic grammar of the world. It comes about only because we have a blurred vision of reality.” – Carlo Rovelli

Time is often treated as some sort of fundamental substance. But the more scientists investigate time, the more the idea of it being a substantive property of the universe proves to be false. Drawing from his latest book, The Order of Time, Carlo Rovelli helps to explain how we create a sense of flowing time in a world where it doesn’t physically exist.

🎧 Listen to the full “Physics of Time” podcast with Carlo Rovelli

The end of absolute time

Most of us still believe that time exists somewhere in our universe, flowing uniformly from past to future. While we can’t see, smell, touch or taste it, we know time is there and passing; the movement of our watches says so.

This physical view of time is generally credited to Isaac Newton, who argued that time materially existed. His absolute “true time” existed equally everywhere, flowing forward in one direction as an independent substance. It would continue to pass relentlessly in the background even if you stopped thinking about it.

But while useful, there is no strong scientific evidence showing this physical view of time is actually true. After centuries of debate, theories and experiments, physicists still can’t agree on what time actually is or whether it even exists outside of the human mind.

Entropy and the arrow of time

Scientists have, in fact, only discovered one physical law suggesting that time may have a direction – that “past” can be separate and distinct from “future”.

It relates to the second principle of thermodynamics, which states that heat can only flow from hot to cold. This law is used to illustrate something scientists like to call entropy – the measure of disorder within a given system.

The heat concentrated in a cup of coffee is “ordered”, but becomes “disordered” when it moves outside of it. The implication is that nature tends towards an irreversible process of disorganisation; entropy – or disorder – always grows with time.

But entropy is itself flawed. There will always be more disordered states in nature than ordered ones, and what we define as “order” and “disorder” depends on our perspective. We are the ones who give meaning to what we are seeing, so our measure of entropy depends on the variables we choose to focus on. This one physical law proving the existence of directional moving time is not free of our own human perspective.

Learn more about how entropy works

The quantum challenge to time

This perspective effect of time is consistent with what scientists have observed at the quantum level. When you study the behaviour or the smallest physical quantities that exist in the universe, like Carlo Rovelli does, you soon find there is no evidence for time.

“We do not have yet a convincing and agreed upon theory of gravity, but in the tentative theories that we have, time itself undergoes quantum fluctuations rather widely. So the usual notion of time just does not apply. The simplest way of dealing with that is to essentially forget the notion of time and write the basic equations of the world without time.”

Instead, quantum physics suggests that the sense of an ordered, flowing time might purely be the result of our individual human perspective.

“Quite remarkably, quite surprisingly, in fact quite shockingly, the hugely evident distinction between past and future is really statistical – is really due only to our blurred interaction with reality.”

It is not possible for us to register all the quantum fluctuations going on at any one moment, so our interaction with the world becomes partial; we see a blurred version of it. We take things that emerge at scale and think of them in terms of concepts that are meaningful. So in a world without time, we seem to create it – and that process is highly personal.

“A big aspect – the key aspect – of the way we have this sense of flowing time is actually related to our emotions. We don’t have an emotionally neutral relationship with time. Time passes and takes things away from us; it gives us life and takes time away from us. So there is a big emotion of time.”

But this poses a huge problem for physics. If the whole endeavour of science is to explain the world in the most objective way, how can we respond to this idea of time as a largely emotional construct?

“In science we try to clean up from emotions—but if we do that we fail to understand what time is. Understanding time, to a large extent, becomes understanding the way we work – the way our brain and consciousness works – and that’s why the problem of time is so fascinating."

🎧 Listen to the full discussion with Carlo Rovelli on our podcast