Eat the Frog productivity method: What it is and how it works

I don’t know about you, but my do-list list has been an endless source of frustration for me lately.

Judging by my overly ambitious list of daily to-dos, I’m not the greatest at estimating how much work I can realistically accomplish in a single work day. And sure enough, by the time 5pm rolls around, I seem to have somehow magically accumulated even more action items on my list than what I started out with that morning. 🤦♀️

Adding to that, I’ve been feeling stuck on how best to prioritize the many tasks on my plate. When I’m in this frazzled state, my first instinct isn’t to take stock of my workload and actually, y’know, prioritize. Instead, I go into headless-chicken mode, working at break-neck speed on tasks that often weren’t really all that critical in retrospect. And – worst of all – I start to shy away from the bigger, more important, but cognitively demanding and stressful things on my to-do list.

Not to mention the near-constant distractions around me (honestly, those Slack pings haunt my dreams) requiring practically superhuman levels of concentration. Which, reader, I certainly don’t have. The quest to improve my productivity – it’s honestly never ending. I’ve tried a ton of productivity methods so far, but finding one that fits what I need and the particular quirks of my own working style – let’s just say I’m still on that particular journey. And that’s what I’m here to talk to you about today.

In this blog, we’re going to be covering the Eat the Frog productivity method, how to implement it, its benefits, drawbacks and when and how to use it to organize your task list for the day.

All so you can quickly test the system and see if it works for you, too. Let’s get stuck in!

What is Eat the Frog?

Eat the Frog is a productivity framework popularized by author and productivity expert Brian Tracy. The main premise of the methodology comes from a famous quote attributed to Mark Twain, “Eat a live frog first thing in the morning and nothing worse will happen to you the rest of the day.” (Wonder if he was speaking from personal experience? 😬)

In a work context, your “frog” (also known as your Most Important Task) is the number one crucial task you need to complete in a given day. The idea is that your efforts at work will be most impactful when you narrow your focus. And if you work on tackling that frog first thing each day, you’re less likely to procrastinate and use up mental energy fretting about that same task while you’re working on other things.

If the below sounds upsettingly familiar to you, then Eat the Frog might be just the productivity method for you:

How to Eat the Frog in three easy steps

Each frog you eat is a small part of a larger goal. The more of them you eat, the more progress you’ll see.

Why Eat the Frog is so effective

It has a positive impact on the rest of your working day Your frog is that task that moves the needle, impacts the bottom line, and ultimately provides the most value. By finishing that first, everything else on your to-do list will feel that much easier.

It can help you develop your capacity for deep work.‍

As human beings, we’re hardwired to look for the path of least resistance. This can often mean falling into the trap of doing “busy” work first thing – like answering emails, chat messages, scheduling meetings. Things that are easier to check off your to-do list, rather than what is actually important. But by the time you’re done with those less important tasks, you’re likely already worn out and even more reluctant to start on your priority work.

Instead, Eat the Frog forces you to start your day prioritizing the actions that bring you closer to your achieving goals.

Getting started with the Eat the Frog method

Step 1: Break the tasks on your to-do list down into smaller, actionable subtasks

Sometimes, it can be really difficult to see the way forward on bigger projects. That’s when the temptation to put off working on it creeps in. By breaking a task, or project, down into smaller chunks not only makes it easier to get started, but it also gives you a sense of what needs to be done, and when. This will make it easier to prioritize and execute on your “frog” for the day ahead.

Next, your job is to figure out what your frog of the day actually is.

A common misunderstanding about Eat the Frog is that it’s about doing the task you want to do least. (Maybe Tracy could have picked a more apt, albeit less memorable metaphor.) It’s really not about picking your most dreaded, or indeed urgant, task and working on that first.

It’s about choosing the most important, impactful task – the type of work that is strategic, drives meaningful results, or is integral to your team’s overall objectives – which is often the very task you’re likely to drag your heels on, because they’re either mentally challenging.

There are a few different techniques you can use to try to prioritize your to-do list, including:

Step 3: Make sure your frog is the right size

A good rule of thumb is a task that takes anywhere from one to four hours to complete. You shouldn’t spend more than half a working day on your frog – otherwise other tasks and more reactive, but necessary work like meetings or answering email and calls will fall by the wayside.

Most people tend to get their best work done in the morning, before the mid-afternoon slump hits. So, it’s usually a good idea to tackle your frog first thing when you sit down at your desk. Yes – that means not checking so much as an email. It’s important to guard those hours where your cognitive abilities are at their peak.

Of course, if you work with a team, chances are your inbox is often filled with last-minute meeting invitations. Assuming that you have some control over your calendar, we recommend being proactive and blocking off time in your calendar in the am specifically for tackling high-priority tasks that require deep focus and complex thinking.

While most of us tend to get progressively worse at combating distraction as the day goes on, of course, not everyone has the same fondness for mornings. It’s worth having a think about your previous working day, and pinpointing the points of your day where you feel most energized. Instead of first thing in the morning, those might be better times for you to eat your frog.

Step 5: Don’t jump too far ahead

A little bit of forward planning goes a long way – I like to prioritize my to-do list and write down the next day’s frog before I leave work at the end of the day. That way, all I have to do is act on it first thing in the morning. This means turning my phone onto Do Not Disturb mode, setting a status message on Slack to let my team know I’m in focus mode, and setting aside some time right after I’m done with my frog for checking emails and Slack notifications.

I also find it helpful to limit the number of unrelated tabs and documents I’ve got open on my browser the night before, and keeping those specific only to my frog.

Psst: This article is part of our series on popular productivity methods. Check out some of our other guides on the blog when you're done reading.

What if I’ve got more than one “frog” to eat in a day?

Hitting the end of the day and seeing that you’ve knocked out a ton of important work is an amazing feeling. Do bear in mind, though, that people will probably only have the time and mental wherewithal to work on one to three important tasks in a day, and it’s almost impossible to sustain more than four deep work hours per day.

The key with Eat the Frog is to carefully select one, or maybe two, of the most impactful tasks on your to-do list and then carefully protect that time you’ve set aside first thing each day to work on them.

Eating your frog with Timely

Timely is a fantastic tool to use in conjunction with the Eat the Frog method. For starters, not only does it provide a simple timeline view of all of your tasks for the day ahead, but you can also easily label which task is your frog in the description with a simple emoji, and assign a set amount of hours to work on it:

More importantly, though, Timely’s fully automated time tracking is a great way to gain real, empirical insights into exactly how much time you spend on unimportant tasks and distractions that can quickly derail your work day.

When conflicting priorities start to pile on top of each other, you need the right time management strategy in place to take you from feeling overwhelmed to in control. Eat the Frog can be used to prioritize your daily task list, focus on the work that matters most and end the day feeling good about what you’ve accomplished. And remember to go easy on yourself. While setting priorities is great, it’s also important to be realistic about how much you can get done in a day. 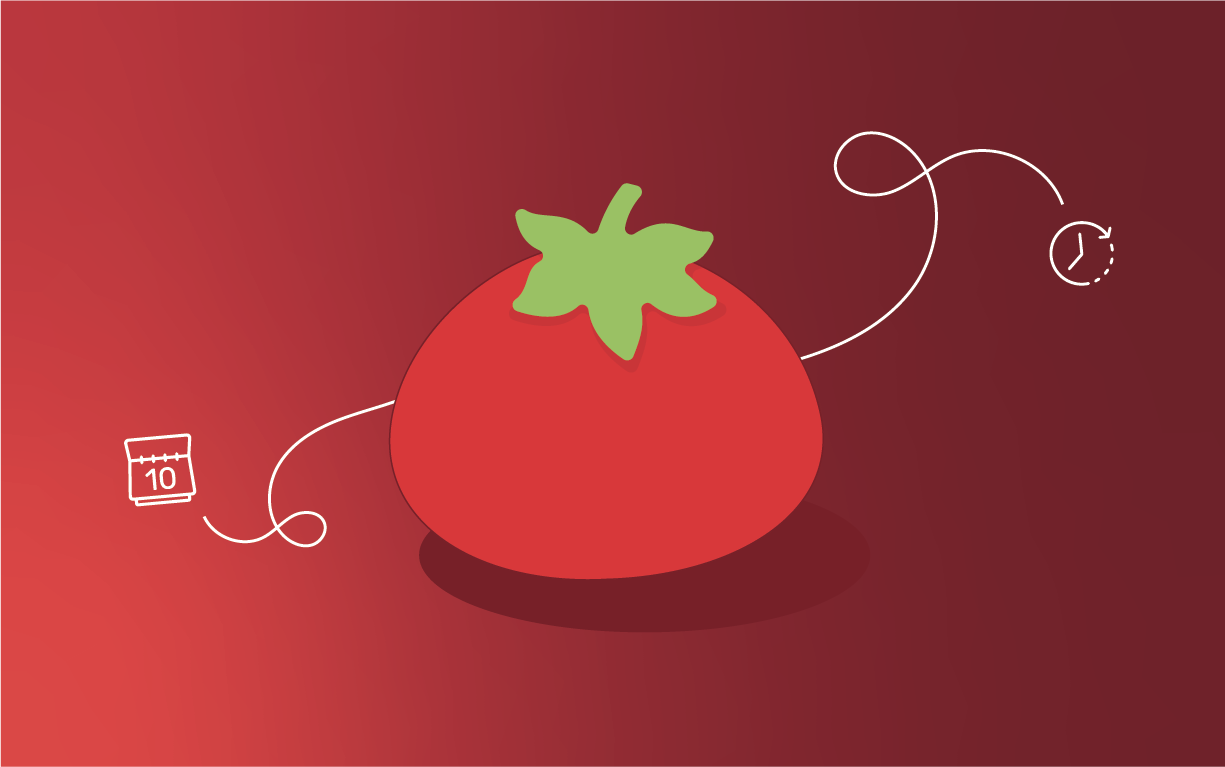 Productivity
The Pomodoro technique: What it is and how it works
This is some text inside of a div block.
June 20, 2022 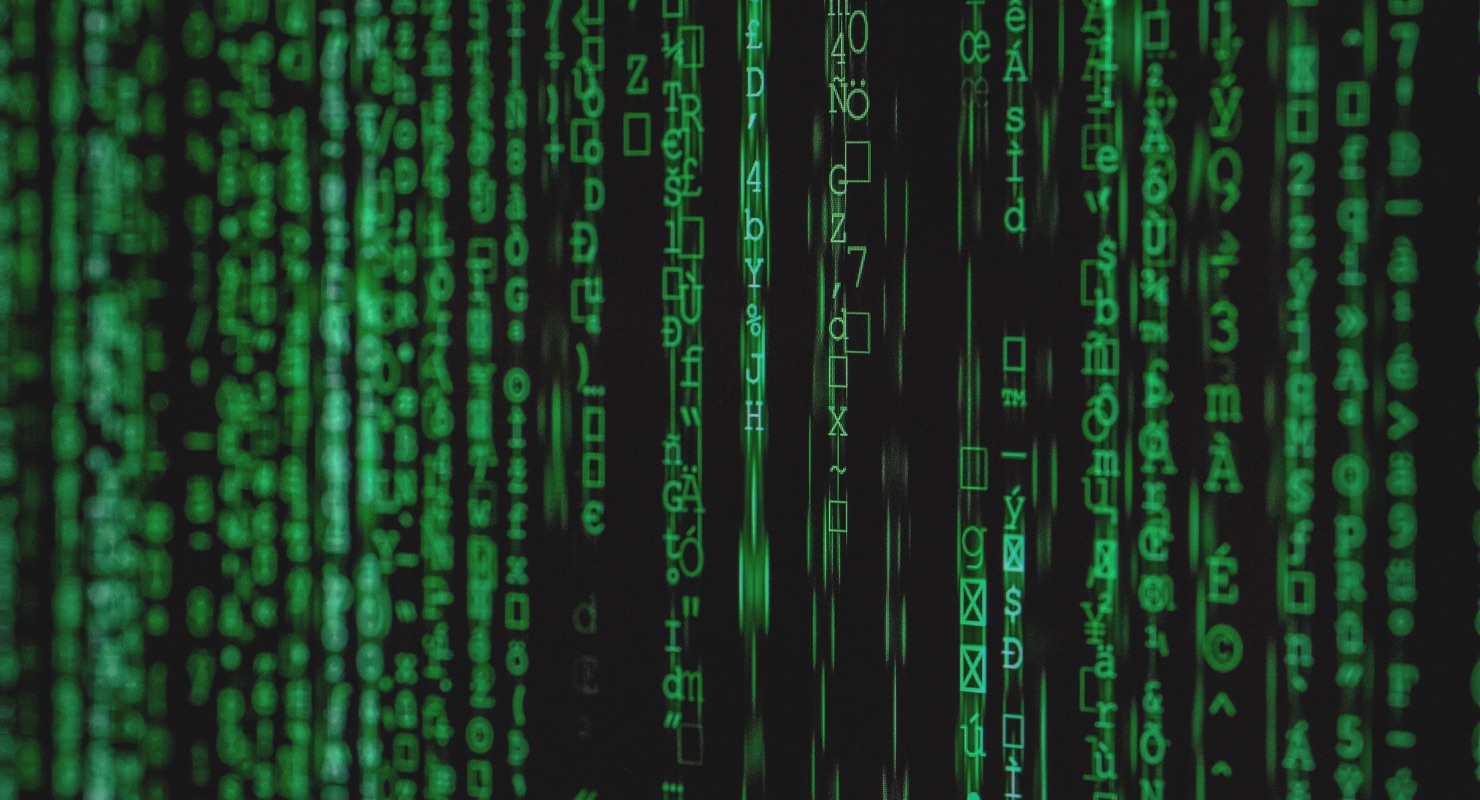 Time management
Time management matrix: what it is, how it works
This is some text inside of a div block.
February 19, 2020
Try Timely today!
Discover the power of Timely's automated time tracking now!
Get started →
Capture every billable second in your business
30 people or more? Get a personalized introduction to Timely.
Accurately billing
Project profitability
Strict anti-surveillance policy
Designed by vikings in Oslo, Norway 🇳🇴