How to build intellectual courage at work 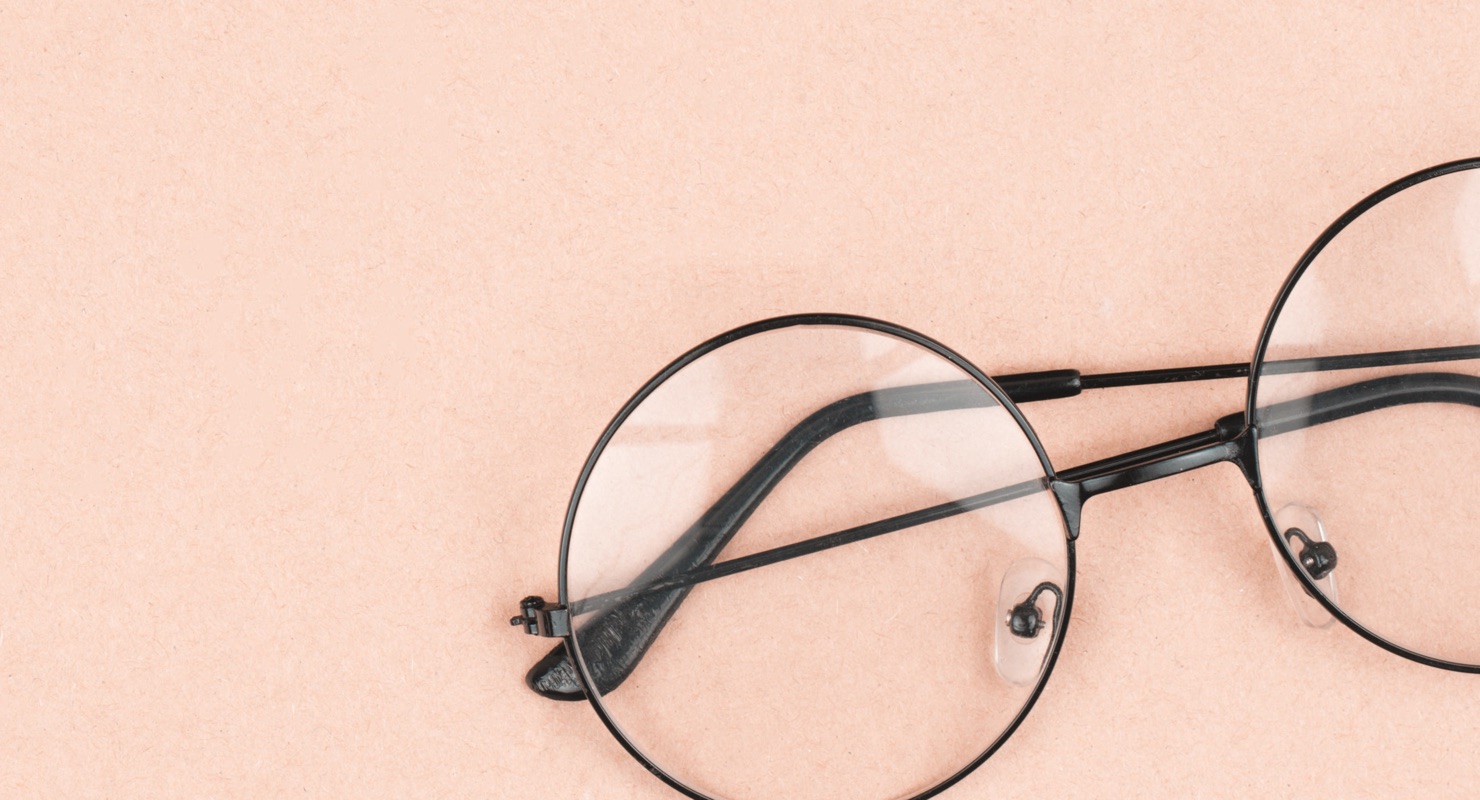 When we think of bravery or courage, most of us probably don’t think of the workplace. Instead, we think of tackling something physically dangerous, or doing something in our personal lives that makes us socially vulnerable – whether that’s saying something unpopular, challenging an established way of doing things, or offering up something brand new for criticism. But that courage to be vulnerable is tremendously valuable in business. It’s a trait commentators like to call “intellectual courage”, and for some it marks the difference between success and failure. But what exactly does intellectual courage look like? How does it benefit companies? And why should you foster it among your team?

What is intellectual courage?

At first glance, intellectual courage seems to be the latest buzzword for “innovation”. But dig a little deeper and intellectual courage – in the words of LeaderFactor founder Timothy R. Clark – is a “willingness to disagree, dissent, or challenge the status quo in a setting of social risk in which you could be embarrassed, marginalized or punished in some way.” According to Clark, when a company lacks intellectual courage, it’s “only a matter of time before it fails”. In practice, intellectual courage can mean being willing to tackle difficult concepts, asking questions when you’re confused, risking making mistakes, and being willing to challenge beliefs or ideas you’d previously held. It means being inspired to learn and question what you encounter, and giving your honest opinion even if it makes you feel uncomfortable. It means being a critical thinker, rather than just a passive recipient of knowledge. It’s the opposite of intellectual arrogance, where people are so convinced of their intellect they become closed-minded and biased, unwilling to accept they might be wrong (and reluctant to speak out if they don’t know something).

Why is intellectual courage so important?

Intellectual courage is so important because in its absence innovation – and by extension companies – can stagnate. If nobody is there to question activity or flag important issues, companies can become wilfully blind, both to their mistakes and ways to improve. According to Timothy R. Clark, one thing almost all failed or failing companies have in common is the subtle and steady destruction of intellectual courage within their teams. Once you start prioritizing efficiency at the expense of creativity, you run the risk of creating inertia and perhaps a culture of fear. People won’t speak out for fear of retribution or ridicule. Employees will lack motivation and drive to innovate. Instead of being engaged and thinking critically, teams will work in a shared state of apathy, doing what’s necessary – but nothing more. People will focus on preventing losses rather than making gains. They’ll be compliant, but not absorbed. They’ll merely be going through the motions.

How to foster intellectual courage within your team

You can’t foster intellectual courage at work without building a culture of psychological safety at work first. First coined by William A. Khan, psychological safety is “being able to show and employ one’s self without fear of negative consequences of self-image, status or career." Psychological safety is itself one of the most important aspects of success. Multiple studies suggest that success isn’t defined by having super smart, ambitious people in your team; it’s about having an environment where people feel safe to share ideas and even fail. Beyond psychological safety, there are several ways leaders can foster intellectual courage within their teams. Crucially, leadership must take proactive steps to reward vulnerability instead of punishing it. Once employees see that vulnerability is something that’s rewarded, this will slowly trickle down through the entire organization. People will realize it’s OK to speak up – and it’s OK to mess up, too. You’ll build a culture where all input is welcome and beneficial. So what are the specific steps you can take to build intellectual courage?

Many leaders have no idea they’re unintentionally creating feelings of fear or intimidation in their team. But little things, like cutting people off when they’re talking, responding to a suggestion with a joke or ignoring someone’s comment, can have a big impact. Keep an eye out for ways you might be making people feel uneasy or afraid, and if you identify any, stop.

Encourage certain members of your team to actively search for flaws or challenges in your ideas and discussion points. This allows intellectual bravery to become the norm. Make sure you mix the people up in this role so everyone gets the chance to identify and call out potential issues.

If an employee ventures an idea that’s disruptive, or shares bad news, show a positive response and pay attention to body language. Try to face the person, show them you’re listening, nod and smile. This goes a long way to making them feel safe sharing their opinion, and lets them know you’re all in this together.

Don’t just reject or gloss over a team member’s feedback or suggestions. Carefully explain why you won’t be adopting it or pursuing the matter. This way, the person won’t feel rebuffed and will be likely to continue giving feedback.

If you’re the boss, be aware of your position of power. If you speak first you run the risk of censoring other opinions among the team, so always listen to your team’s contributions first before registering your own point of view.

💡 Embrace your own vulnerability

The most successful workplaces share mistakes, admit what they don’t know, and ask exploratory questions. Set the tone by embracing your own vulnerability. If leaders are doing this, employees will know it’s safe to do themselves, too.