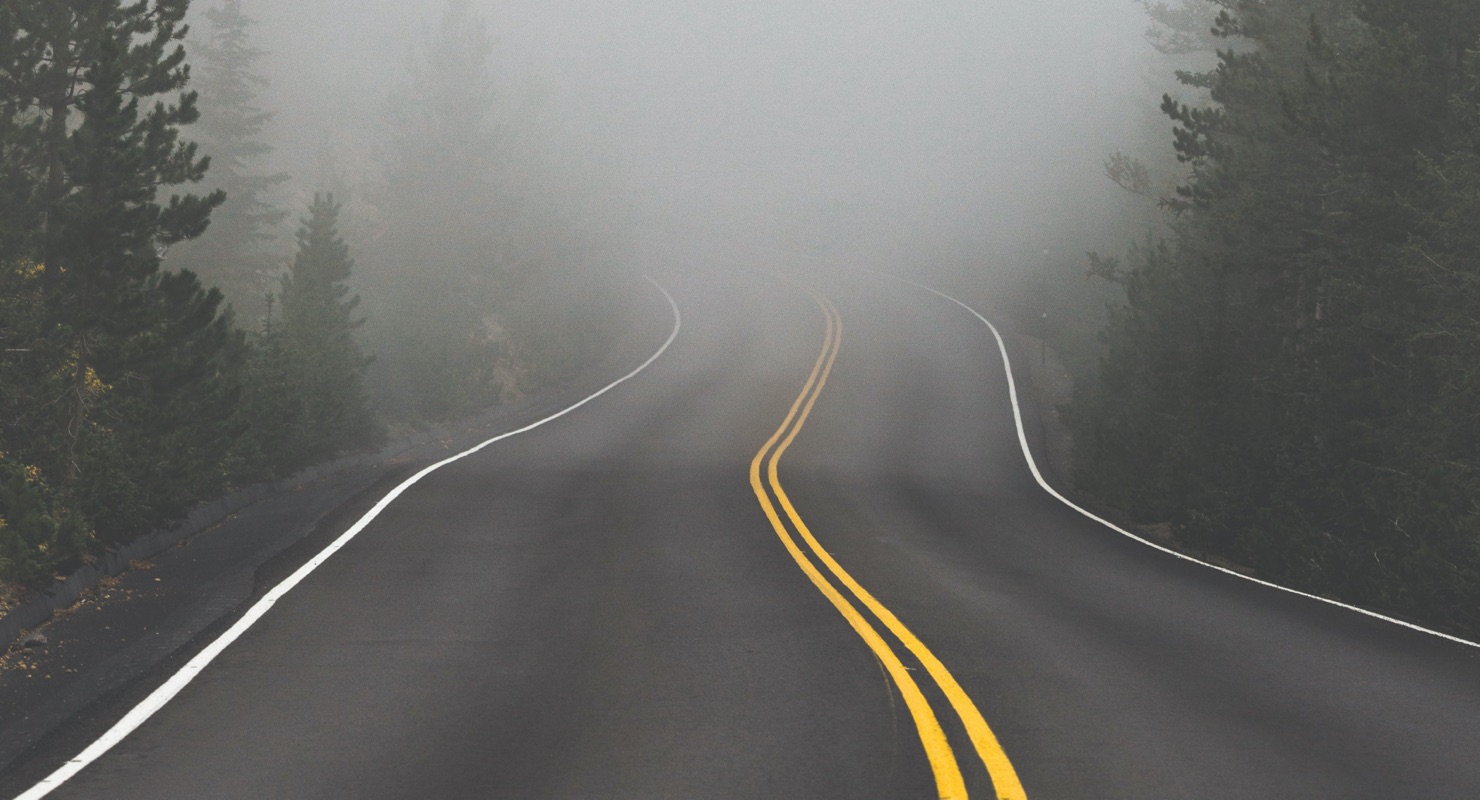 In the world of work, certain words have certain connotations. “Motivation”, of course, has positive connotations; we associate it with being driven, disciplined, and knowing what we need to do to succeed. “Uncertainty”, on the other hand, tends to have negative connotations. Uncertainty can create stress, which in turn is a major cause of burnout at work.

But what if uncertainty can sometimes be a good thing? Though it might seem counterintuitive—especially after two years of pandemic-induced uncertainty—studies show that uncertainty can actually have a positive effect on motivation. Could the motivating-uncertainty effect actually make us work harder?

Before we examine the motivating-uncertainty effect, it’s helpful to understand why we generally perceive the concept of uncertainty to be a negative. Multiple studies show that humans have a tendency to avoid risk, and when we’re looking at the road to reward and success we prefer a reward that’s certain.

Our brains also don’t like to be surprised, and when we’re uncertain about an outcome, we are forced to expend extra energy to reduce the anxiety and stress we may feel. So, in a simplistic way, we can say that to an extent certainty = good and uncertainty = bad.

But newer research shows things look quite different when it comes to motivation. When we’re unsure what our reward might be when we reach a goal, we tend to not only work harder, but enjoy working towards the goal more. We feel excited about the unknown, about what might happen, and this has a powerful effect on boosting our overall motivation.

So how exactly do we know this? A 2015 study published in the Journal of Consumer Research found that uncertainty can be motivating—not only in terms of how much time and effort we’re willing to put into pursuing a reward, but also how much money we’re willing to spend. The researchers ran several different experiments to come to these conclusions, and in each experiment, people were willing to invest more resources—be it time, energy, or money—into achieving uncertain rewards than they were into achieving certain ones.

What’s striking about this isn’t only that the uncertain scenario comes with the clear risk of receiving the inferior reward of $1, but also how much more motivating this uncertain scenario was. Whereas only 43% of participants finished their water in the certain reward scenario, a whopping 70% finished it in the uncertain reward scenario. So simply adding in an element of uncertainty meant that 27% more people were motivated to finish a task.

Uncertainty in process vs outcome

This wasn’t the only study that showed such a marked difference between certainty and uncertainty when it comes to motivation. Another study asked students to bid on a bag of chocolate truffles; half were told the bag contained four truffles, the other half were told it contained either two or four. Firstly, the students were asked outright how much they’d be prepared to bid for each bag, and then the actual bidding process began, which—importantly—the students were told to enjoy. The results showed that students would bid 125% more for the uncertain bag.

However, while the researchers did several studies like this, all which returned the same results, there is one important caveat. People were prepared to work harder, put more time in, or spend more money when the reward was uncertain—but only when they were focused on the process rather than the outcome. When asked outright, the students who paid more for the uncertain amount of truffles during the bid all said they would pay less; clearly, when asked directly, we’re still more risk-averse.

So, why is it that when we’re focused on the process itself, rather than the outcome, we happy to take risks and prepared to work harder and longer, and spend more money? According to the researchers, it comes down to the simple fact that making the unknown known—finding out how many truffles are in a bag, for example, or how much money you’ll get from drinking water—is a fun experience. It’s a way to gamify the process of work to make our efforts seem more exciting, the time spent more enjoyable. Since we’re more invested, we become more motivated.

Learning to deal with uncertainty

So, if motivating-uncertainty only occurs when we’re focused on the journey towards the reward, and not the reward itself, what does that tell us? Obviously, the human desire to make the unknown known is something that can be capitalized on by both decision-makers and marketers—but we can also apply this knowledge to help our own lives too, both professionally and personally.

Throughout life, uncertainty is generally viewed through a negative lens—something that’s become even more apparent after living through the pandemic, which has been a time of unprecedented uncertainty. Uncertainty stresses us, and we feel the need to avoid it. But obviously, we can’t avoid uncertainty altogether. So, to help us better deal with uncertainty, we should focus more on the processes we’re going through and the journeys we’re taking rather than their outcomes.

We might not have a clear idea where our efforts will take us—whether that’s knowing whether a book we’re writing will be published, or whether a financial investment will be fruitful. All we can do is try to have faith in ourselves and what we’re working on, and trust that eventually, our time, efforts and investment will pay off–even if the exact outcome is uncertain.