Single-tasking: what it is and how to do it 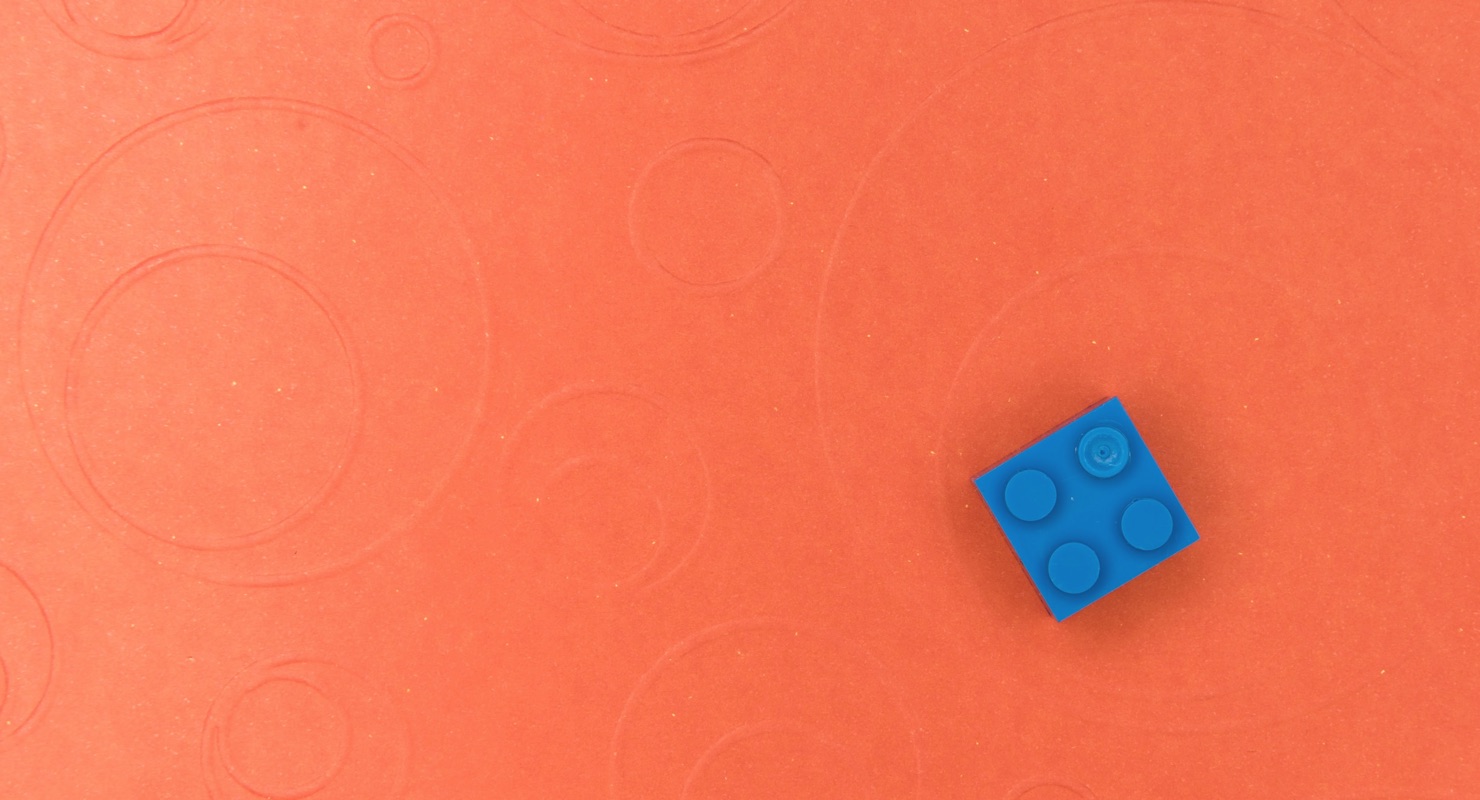 Of all the fallacies surrounding productivity, multitasking has to be the biggest one going. We multitask because we think it makes us more productive; by working on several tasks at once, we feel we’ll incrementally push progress across the board and ultimately get more done. Except, that isn’t true – far from it. Instead of multitasking, we should instead be practising its antithesis: single-tasking. But what actually is single-tasking, why is it so effective, and how can we do it well?

Single-tasking is, as the name suggests, the idea of focusing intently on one task at a time. We live in a fast-paced world where time is our most precious commodity – that’s why productivity apps and hacks are so popular these days. We’re continually distracted by our phones, by new emails, by the multiple tabs we have open on our screens. For many of us, though we don’t plan on multitasking, we end up doing it. We leap from task to task, working frantically and feeling over-stretched, and yet we have little to show for it at the end of the day (this is the busyness trap).

But the problem with multitasking isn’t just that it’s bad for work productivity, quality and efficiency – it’s that it isn’t even scientifically possible. The human brain just isn’t designed to focus one more than one complex task at a time, and every time we context switch, we lose momentum and focus. There is an absolute mountain of scientific evidence telling us that multitasking is bad – and though it may initially sound simplistic, single-tasking was designed specifically to counter this harmful habit.

Single-tasking means doing one task at a time with as little distraction and interruption as possible. It’s linked to the idea of doing less to do more – of living and working smarter, spending effort where we get a return, so we don’t needlessly waste it. When you get rid of unnecessary noise, you can focus on what’s truly important and accomplish more. Rather than continually reacting to real-time alerts and notifications, you’re working and living on your own terms, and at your own pace. If you want to do any kind of productive deep work, where you’re working intensely for a long period on one clear goal, you first need to master single-tasking.

The benefits of single-tasking

Research tells us that single-tasking is more fulfilling and productive, and less stressful. But if you’re someone who habitually works with ten or more tabs open, you might need a bit more encouragement to shut them all down. So what are the main benefits of single-tasking?

So now we understand the benefits of single-tasking, how can we put it into practice? It’s important to bear in mind that in a world that’s designed to steal our focus and distract us, single-tasking might initially be a challenge. But you can train yourself to do it. So what steps can we take to make the process easier for ourselves?

To successfully single-task, you need to create the right environment – and this means removing distractions and limiting interruptions. Silence your phone – or go one better and turn it off. Ideally, put it in another room (out of sight, out of mind). Close all open tabs and use anti-distraction tools on your computer to block any apps or websites that aren’t relevant to your task. Turn your Slack to “do not disturb”, put your headphones on or book out a meeting room if you’re in an office, and tell people not to disturb you if you’re working from home. Whatever you do, don’t check your email.

🧠 6 tools that improve your concentration

Don’t go in too hard and plan to do an hour of single-tasking if you’re not used to it. Chances are, you’ll get distracted along the way and feel disappointed in yourself. Just as people training for marathons slowly build up their fitness and the length of their runs, so should you start off with small bursts of single-tasking, and slowly increase it as your focus improves. Try using a productivity timer or trying the Pomodoro Technique, where you work for 25 minute intervals, and then take a five minute break for mental recovery in between.

🐠 How to plan and scale your deep work

When you’re single-tasking, it’s important to take breaks. Focusing intently takes time and effort, and our attention is a finite resource. Each time you finish a focus session, whether it’s 25 minutes or an hour, make sure you take a proper break. By “proper”, we mean stepping away from your desk. Don’t be tempted to use your break to check your email – that can just add new stresses to your mind. Take five minutes to make a drink, do some stretching, enjoy a snack, or just look out the window and relax. If you’ve worked for a longer period, take a longer break (and ideally get outside). Take a walk to the local park, or sit outside and read. These breaks act as cognitive breathers that allow us to return to work feeling refreshed and rejuvenated – and ready to get back into it.

🌴 How to take “deep breaks”