AI powered, automatic time tracking is only a couple of clicks away. If you haven’t found the answers you’re looking for, we’re always on hand to answer any questions you may have - book your personalized Timely tour now. 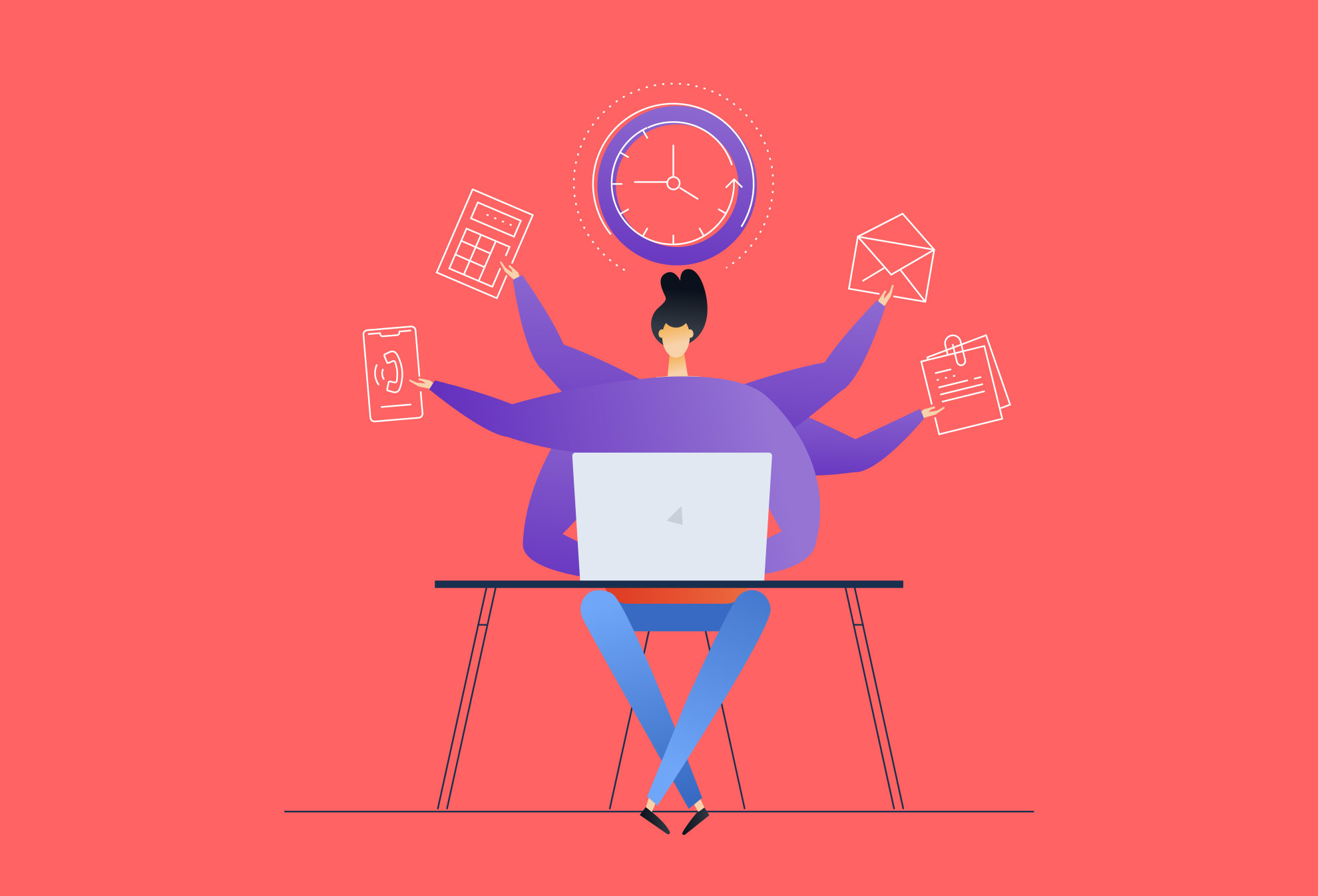 Get Timely on your phone