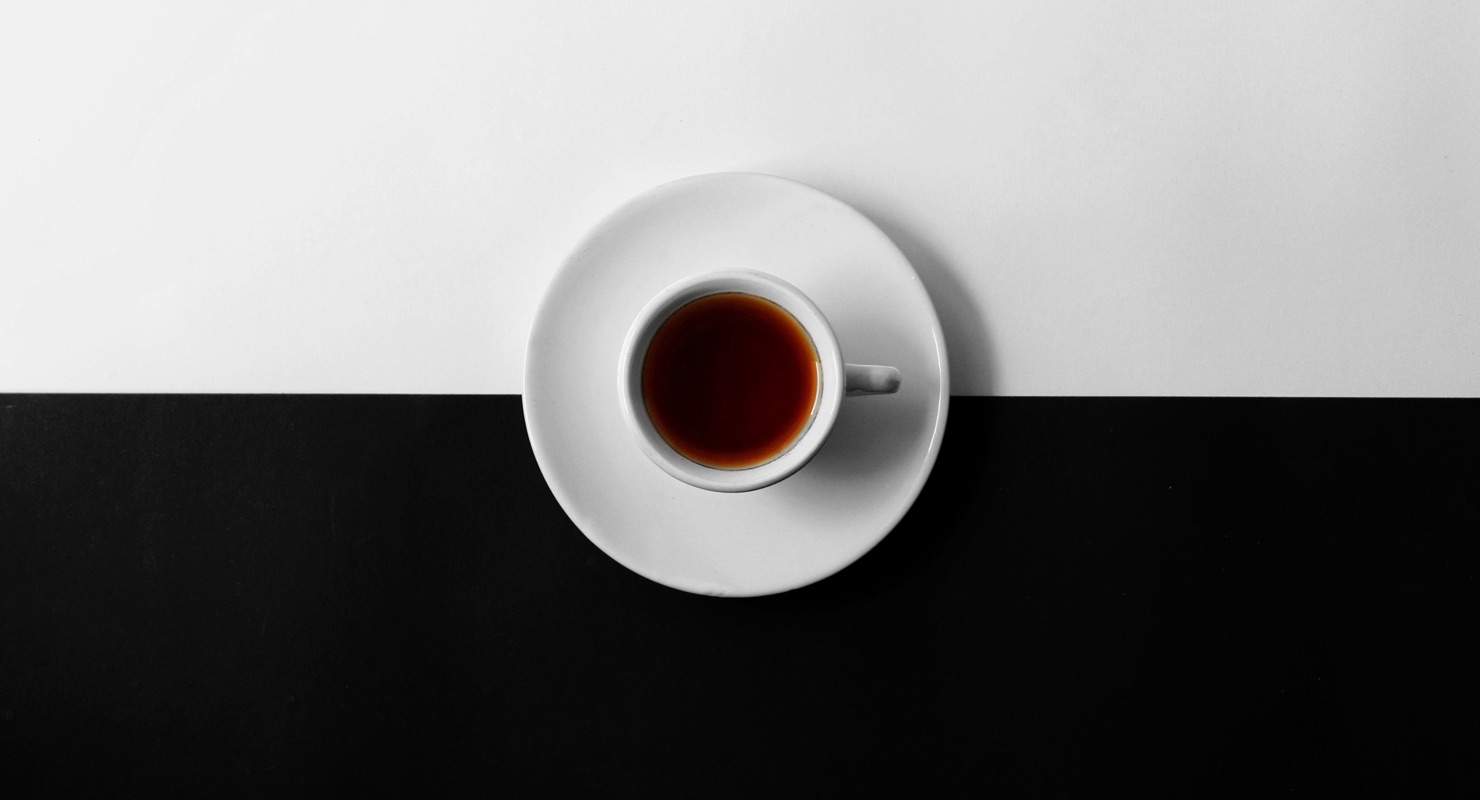 When we have lots on, most of us have a tendency to work like crazy til we’ve got the job done. We tap away frantically on our laptops, complaining to anyone who’ll listen about how stressed and busy we are… and when we’re finally finished, we might feel a fleeting, strangely unsatisfying relief. That’s just how it goes when you’re busy, right? Wrong. As tempting as it is to plough through work without stopping, in order to be truly productive you must allow yourself enough downtime. Here’s how it works.

Slow down to speed up

In our hyper-connected society, people equate productivity with busyness, but in fact they’re two very different things. We can be “busy” all day – pinging off emails, rushing from meeting to huddle, helping colleagues out with urgent work – but achieve very little in terms of our own productivity. And in contrast, having a truly productive day can mean just having a few hours of deep work.

We resist breaks when we’re busy, even if we’re tired. We talk of “powering through”, forgetting we’re not machines. Even if we were machines, we could only run for so long before needing to refuel. And we mistakenly think that “fuel” for people means coffee or a quick bite. It doesn’t. Fuel means downtime: quality rest where our brains can switch off for a while and recalibrate.

When we work without breaks, we find ourselves reading the same sentence over again without taking it in; no matter how many emails we reply to, new ones keep flying in: we get nowhere. Sound familiar? You’re not alone. A survey of 1,700 white collar workers in the U.S., China, South Africa, the U.K. and Australia found that most workers spend over half the day receiving information rather than using it do their jobs. A further half said they reached a point where they simply couldn’t process the constant influx of data. And when we continue to work like this for days on end, we burn out.

We reach this breaking point when we deny ourselves downtime – but we should never let ourselves get to this stage in the first place. We must slow down in order to speed up. Breaks stop us from getting bored and unfocused; we simply weren’t built for hours and hours of uninterrupted work, and a brief interruption is all it takes to get back on track. We need to change the way we view our attention as some kind of boundless reserve… because it isn’t.

The science of study

Our attention span is a limited resource – there are only so many things we can take in and process at any given moment, and to keep running on high-alert is cognitively expensive for our brains. Multiple studies state – very clearly – that in order to learn something or focus powerfully, we need to take breaks. Studies on rats show that when they were given time to rest after trying to find their way through a maze, they were able to remember its layout far better the next time.

When it comes to learning, the human brain is the same – it needs time to process new information. It doesn’t have to be much time – five to fifteen minutes can be enough – but even a brief amount of downtime allows our brains to consolidate and organize. It’s all about finding the balance – in order to maximize our complex mental processes, which help us deduce meaning from new information and distinguish clear narratives, our brains also need time where they’re not focused on any immediate activity.

Think of those times you forgot a word; it’s on the tip of your tongue, yet no matter how hard you rack your brain, it won’t come. But as soon as you move onto something different, it springs into your head. This is one example of the brain recovering. Jonathan Schooler, professor of brain sciences at the University of California, calls these “A-ha!” moments, and his research suggests they only happen when our minds are free to drift, and that “mind-wandering may foster a particular kind of productivity.”

The (lost) art of doing nothing

The problem we face – both as individuals and as a society – is that doing nothing just isn’t seen as acceptable, let alone desirable. In a culture where we compete for “who’s busier” or “who’s more stressed”, we don’t want to believe that in order to be truly productive, we must give ourselves enough rest and downtime – even if that requires scheduling it in.

More often than not, when we do allow ourselves a “quick break” from work, we don’t actually relax. We pick up our phones and scroll through social media, we read the news, we even check emails. The art of doing nothing, let alone peacefully reflecting, has been lost. We’re overloaded with information and interaction; there is no space for introspection.

We all need to change the way we think about downtime. Rest and relaxation are vital for inspiring creative thinking, so we must learn to embrace it, respect it and actually protect time for it. "Idleness is not just a vacation, an indulgence or a vice,” Tim Kreider wrote in The New York Times; “it is as indispensable to the brain as vitamin D is to the body, and deprived of it we suffer a mental affliction as disfiguring as rickets."

The original version of this article was published in
May 2019
It was most recently updated in
November 2022
Related articles
No items found.
Try Timely today!
Discover the power of Timely's automated time tracking now!
Get started →
Capture every billable second in your business
30 people or more? Get a personalized introduction to Timely.
Accurately billing
Project profitabilty
Strict anti-surveillance policy
Designed by vikings in Oslo, Norway 🇳🇴