Can workplace competition ever be healthy? 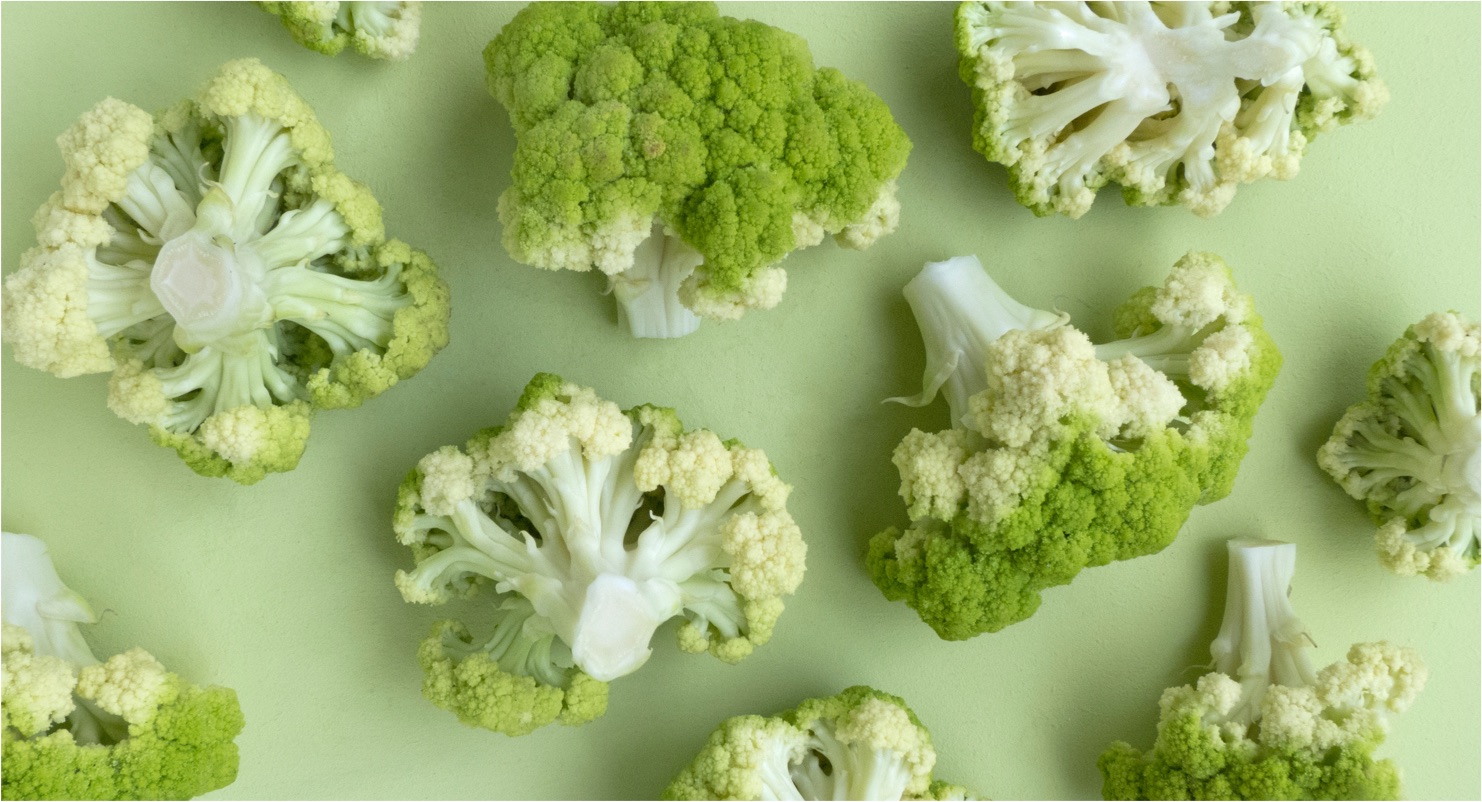 Increased motivation, creativity and innovation: just a few of the positive side effects of healthy competition. But what does “healthy competition” even look like? As more companies move to work competitive gamification into their teams, it’s worth stopping to consider whether competition is actually ever a healthy choice for a collaborative work environment.

What is “healthy” about competition?

In western society, competition is widely seen to be a positive productive force that helps us to achieve with greater impact than we would in non-competitive settings. A slew of studies have presented it as a motivator that helps you put more effort into tasks, and a force that readies us physiologically and psychologically for higher performance. Adaptive “healthy” competitive behaviours are taken to be:

Non-scientist “pundits” on competition, like Ashley Merryman co-author of Top Dog: the Science of Winning and Losing, have also championed the idea of competition as a creative force. She argues that the boundary pushing, truth to instinct and problem solving that is stirred through competition helps drive innovation and improves the quality of our work.

So naturally, enterprises and small companies alike are increasingly trying to work competition into the workplace to benefit from its cheerful advantages. Sales teams are a notorious focal point for this, with some companies introducing competitive gamification among staff to try and engage more customers and close more deals. These experiments are now set to proliferate further to different departments and work formats. But is that really a good idea?

The unhealthy side of competition

If we’re going to talk about competition as a technique to maximize productivity and motivation, we also need to talk about its latent potential to completely undermine them.

The public spectacle, the pressure to perform, the reduction of your craft to a few crude metrics, the fear of failure or loss, the emptiness of having to compete for something you know you have little chance of winning – these are just a few of the most common stresses and anxieties that can accompany competition.

A few maladaptive behaviours of competition include:

A whole host of neurophysiological reasons determine how different people react to competition. Some of us thrive on it, others crumble under the stress in spite of their expertise. While the idea of “challenge” can certainly inspire high performance, turning that challenge into a competition can actually undo its effects – it can serve only to intimidate and demotivate people.

Besides, for those it does appeal to, the benefits of competition don’t really last. Competition usually leans on extrinsic rewards to motivate people – like prize money, perks or a new position – instead of intrinsic ones, like the satisfaction of doing a good job. The problem is, extrinsic factors only tend to offer short-term motivation. Research from Dan Ariely suggests that this actually works to hurt long-term performance, by creating tiny spikes of productive activity followed by troughs – some of which fall below previous standards of performance.

Competition at the expense of collaboration

On top of the potential side effects detailed above, there are a ton of factors that should make us question whether competition is suitable or even appropriate in the workplace.

The first is perhaps the most obvious: that competition necessarily creates winners and losers. It enables and rewards individual self-interest at the expense of group interest, which is not ideal when you’re trying to create a team of supportive equals. Ideally, team members should see each other as collaborators and not competitors – working towards a common goal and celebrating common success.

Secondly, the healthy benefits of competition are almost always measured within a model of individual gain. The positive outcomes of the APA research study above, for example, related to a sample of undergraduates – individuals persuading individual end-goals. Likewise, the Academy of Management paper considered the results of rivalries between different basketball teams – separate individual entities – and not rivalries between players on the same team. The positive outcomes of individual competition don’t easily translate to a collaborative setting, where self-interests should never come before corporate or customer interests. The drive to outdo your co-workers really shouldn't be your main motivator at work.

Within the workplace, it’s almost impossible to create the level playing field necessary for “healthy” competition. If you’ve hired a diverse team, you’ll likely have a whole melting pot of different skills, abilities, training levels and expertise that don’t easily align to fair competition. Newer colleagues may feel uncomfortable competing with more established or senior ones. Cultural differences among your staff can make the onus on competition seem brash or unethical, putting a strain on your company culture. And then there are deeper issues like structural sexism to deal with: the men in your office will likely take easier to competition, since social expectations and norms make it easier for them to do so (and no, it has nothing to do with mythical “female” and “male” brains).

Workplace competition can actually serve to encourage anti-collaborative behaviour. When people are in competition with their peers, they can often be reluctant to provide support and information to help others get ahead. To the same end, competition can encourage an unhealthy fight for recognition, where people take credit for others’ work or, in extreme cases, discredit and sabotage it.

Competition also necessitates direct comparison with other people’s performance, even though not all skills or types of work are directly comparable. Comparing yourself to others comes with its own insecurities; employees may feel that they need to constantly prove their worth and defend their merits, inviting additional stresses and barriers into everyday collaboration.

We need to acknowledge that competition just won’t work for your entire team. Research cited in Merryman’s Top Dog book revealed that 25% crumble in a competitive environment and 25% are unaffected by it. So while 50% may benefit from it, competition may well serve to divide your workforce into two – and a potential 50% success rate is hardly a ringing endorsement for competition in any case.

Research has also shown that competition within teams can actively harm job performance, with one 2014 Monster study revealing that 55% of people with a workplace rivalry found that it created undue stress and reduced their productivity. Just 6% felt that competing with someone in the office inspired them to do better work.

While some people have tried to reframe workplace competition within a group setting – coining ideas of “collaborative competition” or encouraging individual employees to practice "self-competition" – in doing so they overlook an important point: competition is just one vehicle for addressing our need for challenge at work.

There are far more creative and inclusive ways of using challenge which don’t come loaded with a ton of potentially destructive consequences – from group hackathons and creative company-wide brainstorming, to prioritizing skills development and giving people more responsibility. If you do decide to try out a competitive idea within your workplace, tread lightly – and work to protect honest collaboration and joint problem solving at every stage.

The original version of this article was published in
November 2018
It was most recently updated in
November 2022
Related articles
No items found.
Try Timely today!
Discover the power of Timely's automated time tracking now!
Get started →
Capture every billable second in your business
30 people or more? Get a personalized introduction to Timely.
Accurately billing
Project profitability
Strict anti-surveillance policy
Designed by vikings in Oslo, Norway 🇳🇴